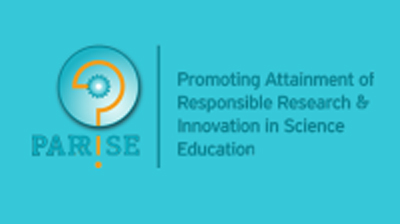 Our first TPD program began on October 24, 2015 with a group of 48 in-service science teachers (biologists, chemists, primary education science teachers) and will run until May 2016. The TPD adopts a model of teachers as learners, designers and reflective practitioners. Teachers work in eight different design groups, organized according to discipline and level of teaching (primary, lower secondary or upper secondary education). The TPD is composed of five face-to-face meetings, each one lasting six hours, and bi-weekly video-conferences of each design team to coordinate the design of the SSIBL modules. 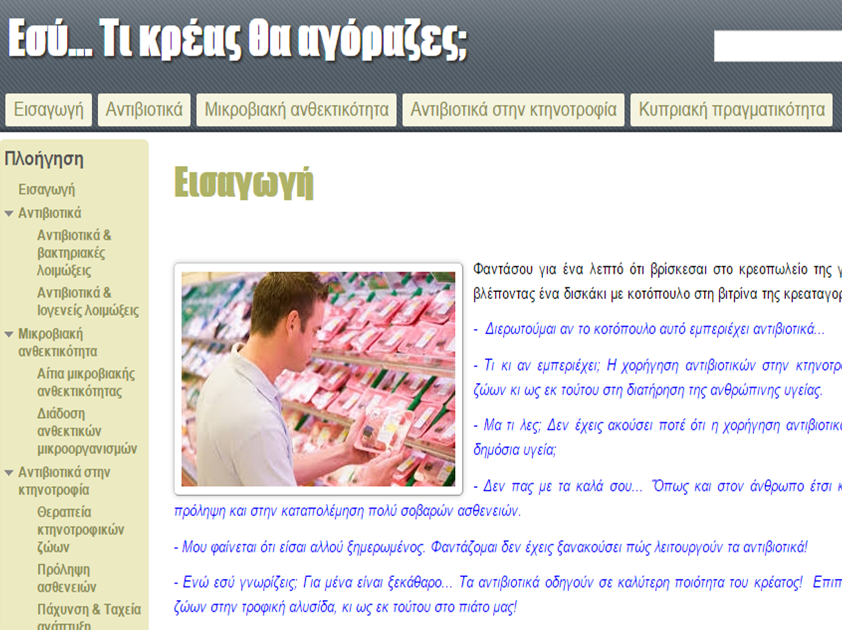 The main goal of the face-to-face meetings is to familiarize science teachers with the underlying philosophy and the operationalization of the SSIBL framework. Each f2f meeting consists of several experiential activities. For instance, during the first and second face-to-face meeting, our science teachers took on the role of students and investigated the controversial topic of antibiotics in meat, using an online learning environment designed by the local PARRISE team. The “Meat safety” learning environment (see Figure 1) encompassed all four aspects of the SSIBL framework (scientific inquiry, socio-scientific issues, active citizenship leading to responsible research and innovation). The science teachers, working in groups, were assigned one of the stakeholder roles involved in this controversy (e.g. concerned scientists, farmers, medical industry, government agencies, public interest organizations against antibiotics). They were then asked to develop an argument that would answer the driving question (“Should antibiotics in livestock be banned?”) according to the stakeholder’s role they had adopted. Arguments were captured in google docs, to facilitate group work and sharing. At the end of this activity teachers reconvened as a plenary and each group participated in a public debate around the topic (see Figure 2). 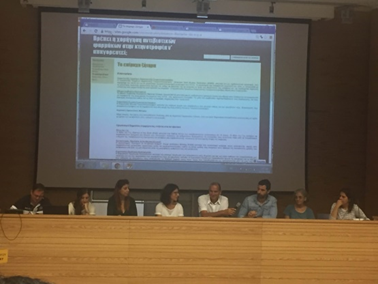 Figure 2: Teachers reconvened as a plenary and participated in a public debate about the controversy

Following this activity, in which teachers became the learners, the teachers were asked to work as reflective practitioners, and analyze the learning module and its potential to promote the four dimensions of the SSIBL pedagogy.

The next face-to-face meetings included brief introductions of each of the SSIBL dimension, along with experiential activities to foster a grounded understanding of the SSIBL framework. Each meeting also included time for teachers to work in their design teams. This type of TPD experiences, structured around exemplary SSIBL material, and including a variety of presentations, discussions, experiential activities and design time allows teachers to conceptualize the SSIBL pedagogical framework, while also affording opportunities to elaborate and operationalize its main dimensions. In this context, the face-to-face meetings are purported to function as a mechanism for our web-based meetings during which the PARRISE teachers work collaboratively to design SSIBL-based activities for their science students. 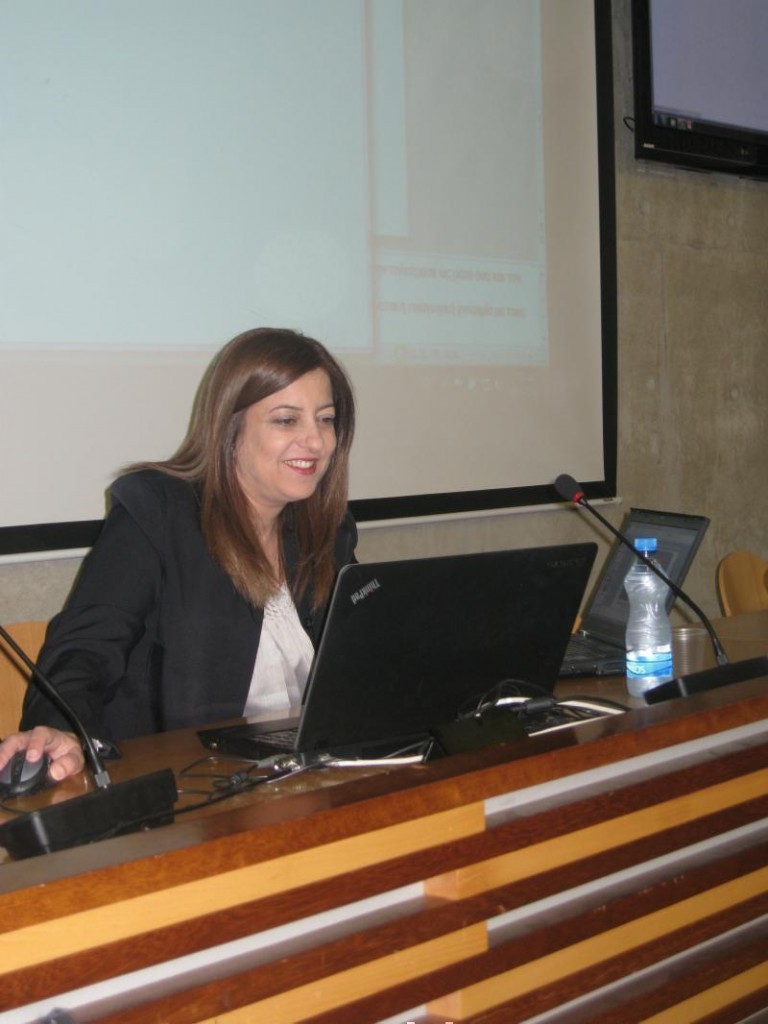 On Thursday, April 10, 2014, the master’s program “New Technologies for Communication education media and Learning” hosted by the Department of Communication and Internet Studies at the Technological University of Cyprus, and the Cyprus Pedagogical Institute, co-organized the event “Multiple Literacy in the 21st century Society “. During the event that met a great success, three different talks took place.

Dr. Elena A. Kyza, Assistant Professor at the Department of Communication and Internet Studies at the Technological University of Cyprus and coordinator of the master’s program “New Technologies for Communication and Learning”, focused on the European aspect of Digital Literacy and New Media.

Mrs. Anastasia Economou, Head at the Department of Educational Technology at the Pedagogical Institute of Cyprus, presented a variety of actions related to Digital Literacy and New Media in Cyprus and raised questions relating to media literacy in the school curriculum.

This was followed by an open discussion during which the attendees could raise their own questions. 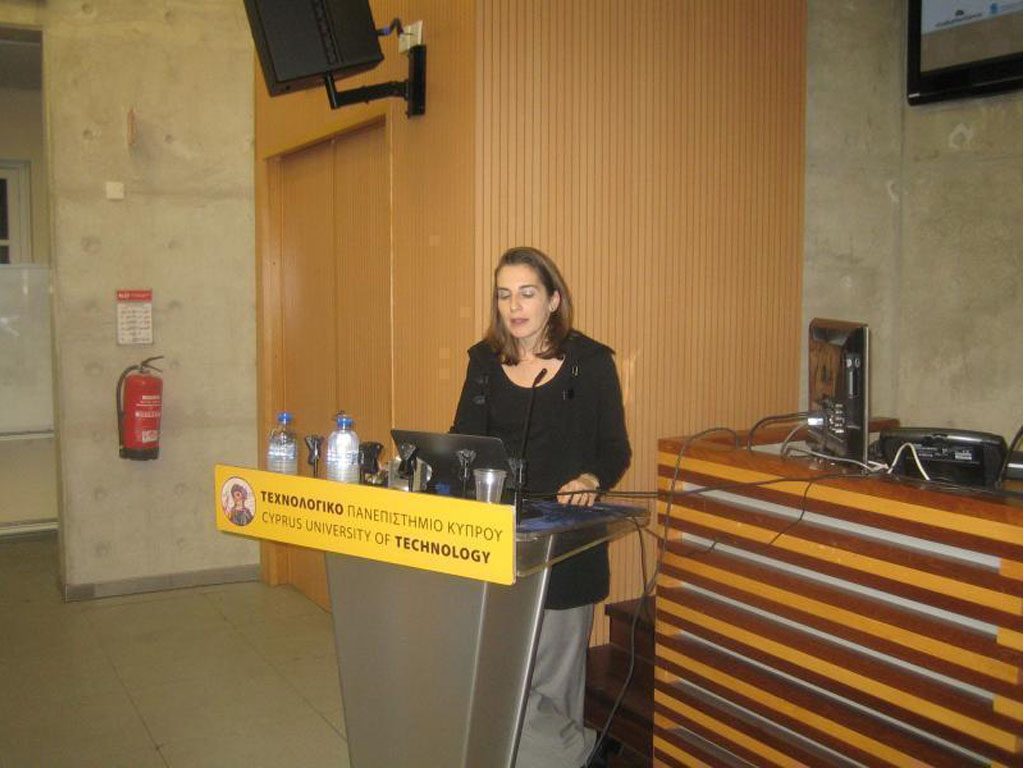 On February 4th, 2013, an outstanding public lecture focusing on interactive technologies for enriching the experience of visiting a museum, took place at the Cyprus University of Technology. The event was organized as part of the Master Program of “New Technologies for Communication & Learning”, hosted by the Department of Communication & Internet Studies.

Through her lecture entitled “Experiencing the museum through digital interactive stories tailored to each visitor”, Dr. Roussou (www.makebelieve.gr) focused on how a visitor could digitally interact with the exhibits of a Contemporary Museum. Using as a case study the new Acropolis Museum in Athens, Dr. Roussou explained the rationale behind the design and implementation of AR applications to enrich the museum visitor’s experience. This work was carried out under the European program Cultural Heritage Experiences through Socio-personal interactions and Storytelling (CHESS), which is funded by the European Commission.

The lecture was followed by an open discussion during which the attendees could raise their own questions. The discussion was moderated by Dr. Eleni A. Kyza, Assistant Professor and Coordinator of the Master’s program in “New Technologies for Communication & Learning”. 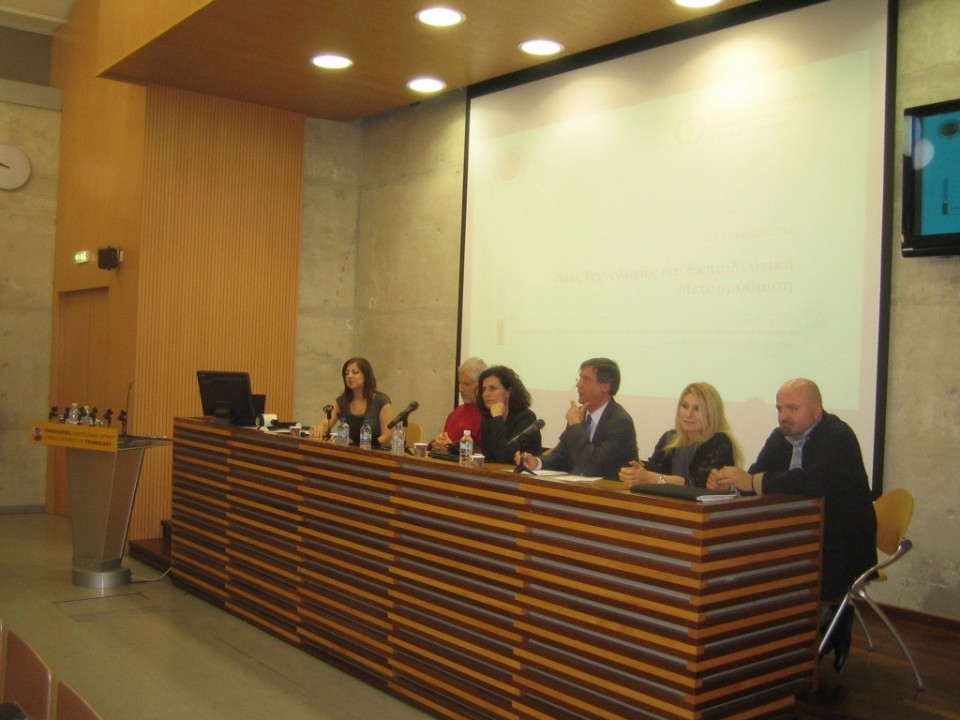 The event took the form of a public debate focusing on the role of New Technologies in the context of the educational reform. During this public debate different aspects were highlighted related to the:

The dean of the university introduced the event while during the event different stakeholders such as researchers and professors from the academia, policy makers and in-service teachers took part at the debate, sharing their perspectives.

The public debate was moderated by Dr. Eleni A. Kyza, Assistant Professor and Coordinator of the Master’s program in “New Technologies for Communication & Learning”.